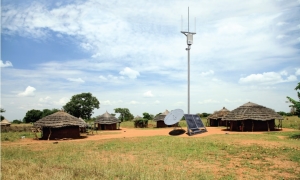 Connect the next billion subscribers profitably

LiteRAN 2G is a complete rural GSM network designed specifically to cope with the realities of the underserved areas.

The LiteRAN 2G solution was specifically designed for operators to connect the next billion subscribers profitably, coping with the inherent realities of underserved areas, being: the lack of telecommunications infrastructure, absence of power grid, and challenging economics of low-density, low-revenue population. LiteRAN 2G is a complete, carrier-grade basestation subsystem, consisting in NuRAN’s GSM LiteCell, NuBSC, LiteSAT, and GSM BSS Manager. In addition to having the lowest total cost of ownership, it holds three other industry records: it has the lowest power consumption, it is the smallest/lightest, and requires the least satellite bandwidth. From a single TRX (O1) to tri-sector (S2/2/2) configuration, the solution brings 2.75G voice and data service to remote areas whose population ideally ranges between 500 and 20,000.

The key element in the sustainability of remote operations is the LiteSat bandwidth optimization. LiteSat reduces satellite bandwidth requirement by almost a factor of 10 by using the most efficient voice codecs, keeping radio resource management local, and compressing packet headers. It further reduces satellite usage by keeping calls within a cell, or a group of cells, local. With its zero-call, zero-bandwidth feature, LiteSat also reduces VSAT power consumption by enabling it to power down when there are no active calls or data sessions.

LiteRAN is completely managed remotely by its GSM BSS Manager, which provides extensive KPIs to monitor the radio access network, and assure its optimal operation. It also provides visualization of usage statistics, empowering the operator with the proper tools to compare real-world activity/revenue with initial forecasts, and assess of the profitability on a site-by-site basis. 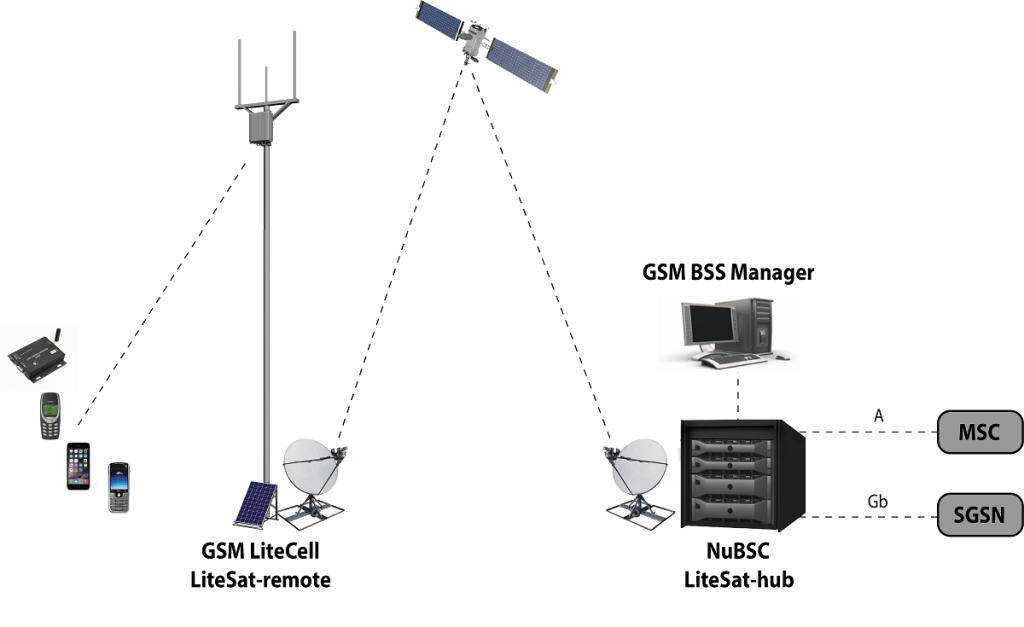